Home » en » How to avoid online dating and romance scams

How to avoid online dating and romance scams 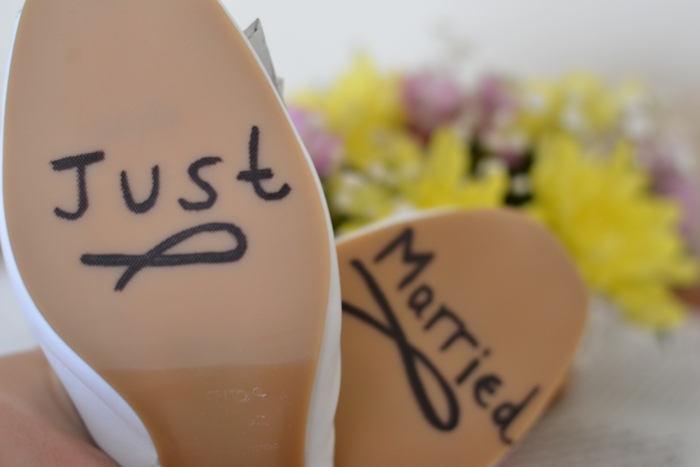 The reason for this article is the fact that through the last month I have been contacted by couple different men from abroad, who asked for legal help with very unusual legal issue. Their problems were identical: They described that they have had online love affairs with ladies who introduced themselves as Bulgarians. They have found each other on dating websites, their communications lasted months via Skype and even the men used to send money (usually via Western Union) to their new loves in Bulgaria. Where suddenly these girls have stopped communicating and vanished from the frame and the men were left with the impression that they have been conned by their online-lovers. I have done a research in internet and I have found an article on this matter, published in the local media website: http://www.lentata.com/page_5171.html. The article details that such type of online romance scam has been performed locally by Turkish-speaking people living in the Razgrad region. The media crew says they have spoken on the matter with four conned men, Turkish citizens, who told their sad stories. You may see examples of wire money transfers made in relation to such online bride scam. After further research I have also found precise guidelines how to recognize and avoid such online scams, for example - http://www.singlemuslim.com/help.php?cID=15. For sure there has been a reason for people to publish these online advices and I guess I will say nothing new.
Following the information in the above articles on one hand, and what I have been told by the men who contacted me, on another, I can conclude that this online dating scam goes the following way:

1) A woman gets in contact with you usually on a dating website. Rare examples include contact via adds which you have posted in your own country. She is from abroad, usually very distant direction which makes it impossible to meet with you easily.

2) Then the woman starts to communicate with you and flirt with you via long conversations in a period that sometimes take several months. She lays on circumstances that you speak the same language, that both of you share the same religion and cultural identity, etc. Her methods to keep your “love relation” alive could include permanent Skype or video calls, introduction of her “family-members” on Skype, calling and talking with your family, etc. Her net has been thrown and you start feeling that this is the right person for you.


3) When finally, the woman starts to ask you to send her money for various reasons – for organizing a trip to you, for solving problems on the airport on her “trip to you” or for meeting her monthly bills, previously taken loans or other expenses, etc. She often explains that this will be only a “loan” which she promises to pay back to you.

4) And when you send the money to her - usually via Western Union, then the lady suddenly disappears. She pulls the net out of the water and stops answering your calls and messages and you never hear from her again. And you trustfully sent money is gone too. Her job is done and then she’s busy with the next victim in online love with her.

So please be careful and never send money under any circumstances to people who you met online on dating websites but you never physically seen, in order to avoid a possibility for losing your money and your expectations for “the-one-and-only”.

The family is an essential part of every person's life. A family starts when two people find each other in the world full of possibilities and opportunities. BestBride can help you to find the best mail order bride for yourself.